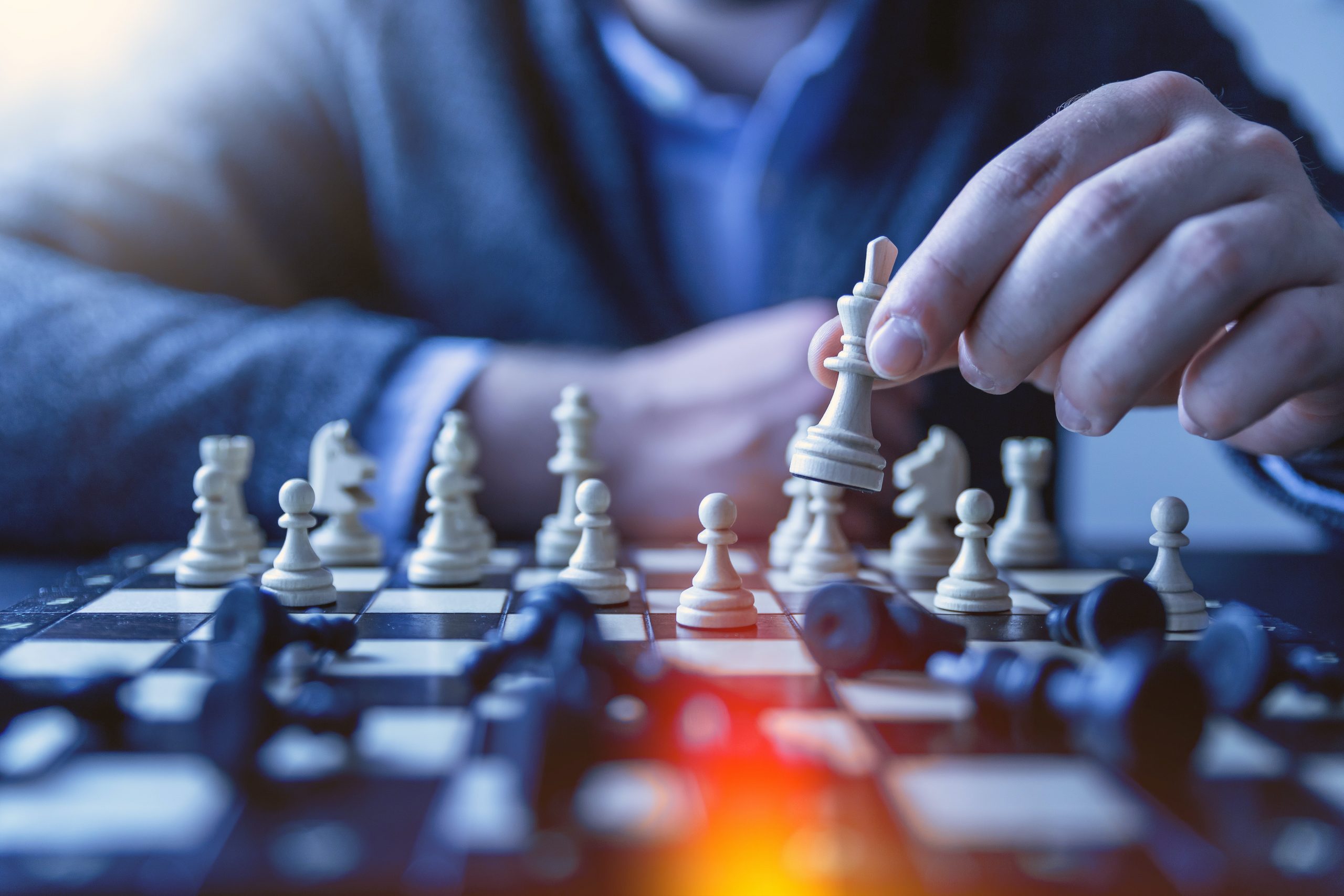 How to avoid getting caught up in trading emotions?

Knowing how to avoid getting caught up in trading emotions is vital for being a successful trader.

Anyone who has been doing this for any length of time can attest to the emotional dangers they present and will know that it’s a long road travelled to achieve success in forex trading.

When trying to identify what contributes most strongly to your emotional well-being when trading, you have likely identified that it is your losses or winning streaks that colour your moods the strongest.

However, if you don’t learn from them, these strong states of mind can allow you to fall victim to trading emotion traps – which means poor decisions and lots of money lost.

The biggest trigger for traders is experiencing a loss. It’s a normal human reaction to become emotionally charged when losing money.

It is reported that when an individual experiences a loss in the markets, they will experience the same physical pain as when subjected to torture or when going through a breakup.

Anyone who has had a prosperous trade and then continues trading in the same direction can be easily seduced into thinking they have found some fantastic market insight or system edge.

But this is often not the case; instead, these periods of profitability are usually driven by pure luck and randomness.

Most professional traders never let a winning streak affect their decision making because they understand that most winning streaks do not last forever.

Traders who lack emotional discipline will often become blinded by their winning streaks and start making risky decisions because they think they are on a hot streak that needs to be capitalised upon.

Another solid emotional response that traders feel when amid losing trades is the sense that everyone else around them is trading successfully.

It’s kind of like standing outside in the rain, seeing your friends inside at a party having fun while you are getting soaked – if only you could come inside for just ten minutes.

This idea can cause many traders to go chasing or digging for trades to get back into the game again. Don’t fall victim to this trap.

Instead, realise that everyone has their journey in the markets, and if you are losing, you need to focus on your own decisions, not someone else’s.

Missing out is an emotion that can cause traders to act impulsively, leading them down the wrong path – one filled with fear rather than desire.

Fear often spurs many of these other emotions like frustration, anger or even sadness, but fear is the only emotion that drives us away from what we want in life (in this case, great trades).

Many novice traders start with a healthy level of respect for the markets. They know how much money they can afford to lose, and their trading rules keep risk in check through strict exit plans.

However, as losses mount up, fear takes hold and eventually prevents new traders from cutting their losses and getting out of the big down moves.

Instead, many traders will wait for a bounce or rally backup to break even and try and make back what was lost before exiting.

It is a foolish way to trade because eventually, your risk tolerance gets reduced to zero, which lets your winners run and turn your losers into automatic trades that never get stopped.

A common emotion experienced by professional traders is fear. These are emotions brought on by market volatility, causing some novice traders to overreact during periods of significant market movement.

As novice traders learn more about trading, they begin to understand just how quickly profits can vanish through poor decisions made in an emotionally charged state of mind.

Emotions have no place in trading

There is a saying that goes, “Emotions have no place in trading but the battlefield upon which the battle is fought”. If we think about this for a second, it makes perfect sense.

What happens when you trade and experience emotions such as fear, greed etc., what happens?

Chances are your mind will go into overdrive, imagining worst-case scenarios and feeding you with negative self-talk such as “This trade isn’t working out” or “I’m going to lose it all”.

Then soon enough, your whole body starts behaving erratically, leading to a lack of focus and concentration, poor decision-making, and indecisiveness.

The point here is that emotions affect how you deal with each trade on its merit rather than analysing past trades, market movements etc. 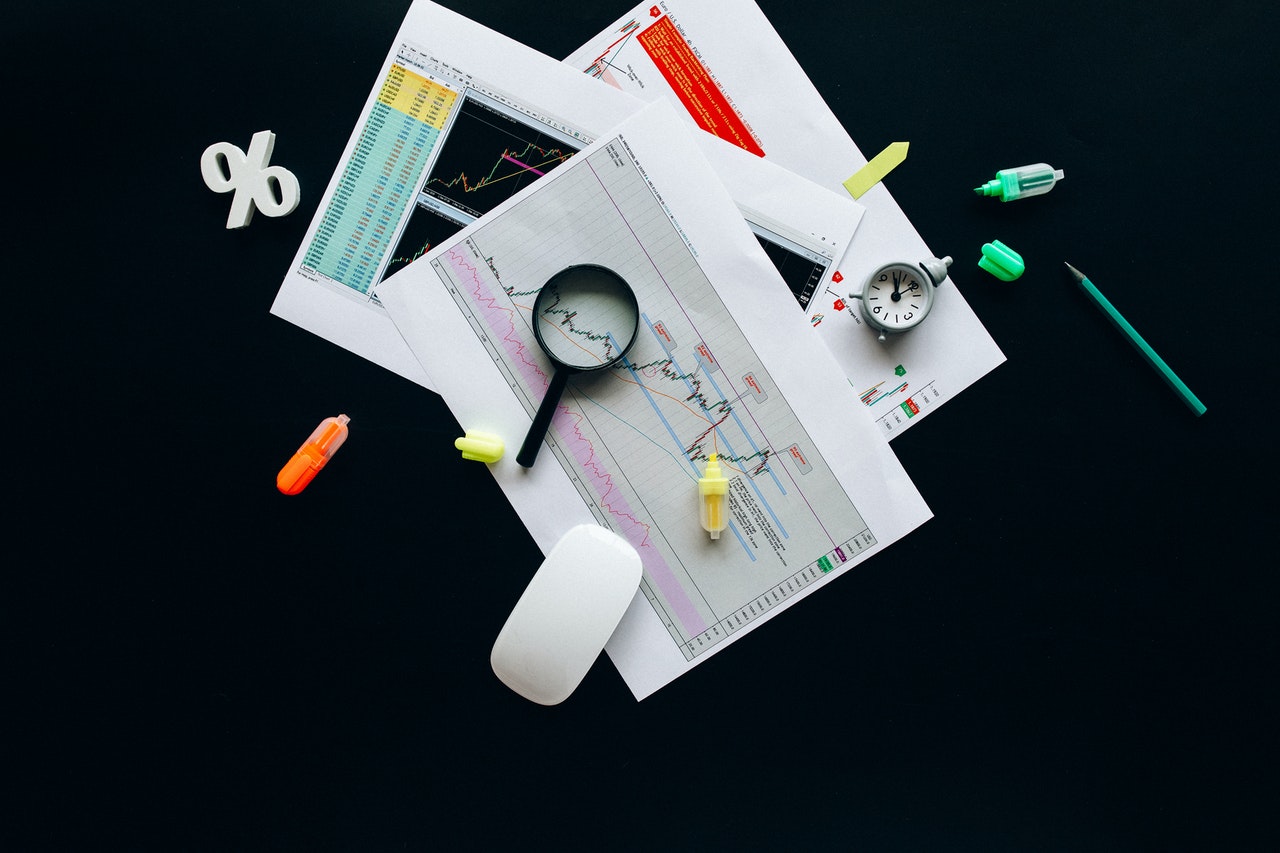 There is a universal myth that options are risky and complicated but the truth is that they offer you a way to gain different ways {...}

CFDs (Contracts for differences) consist of agreements made in futures contracts where the settlement variation is done through cash payments instead of physical goods. Also {...} 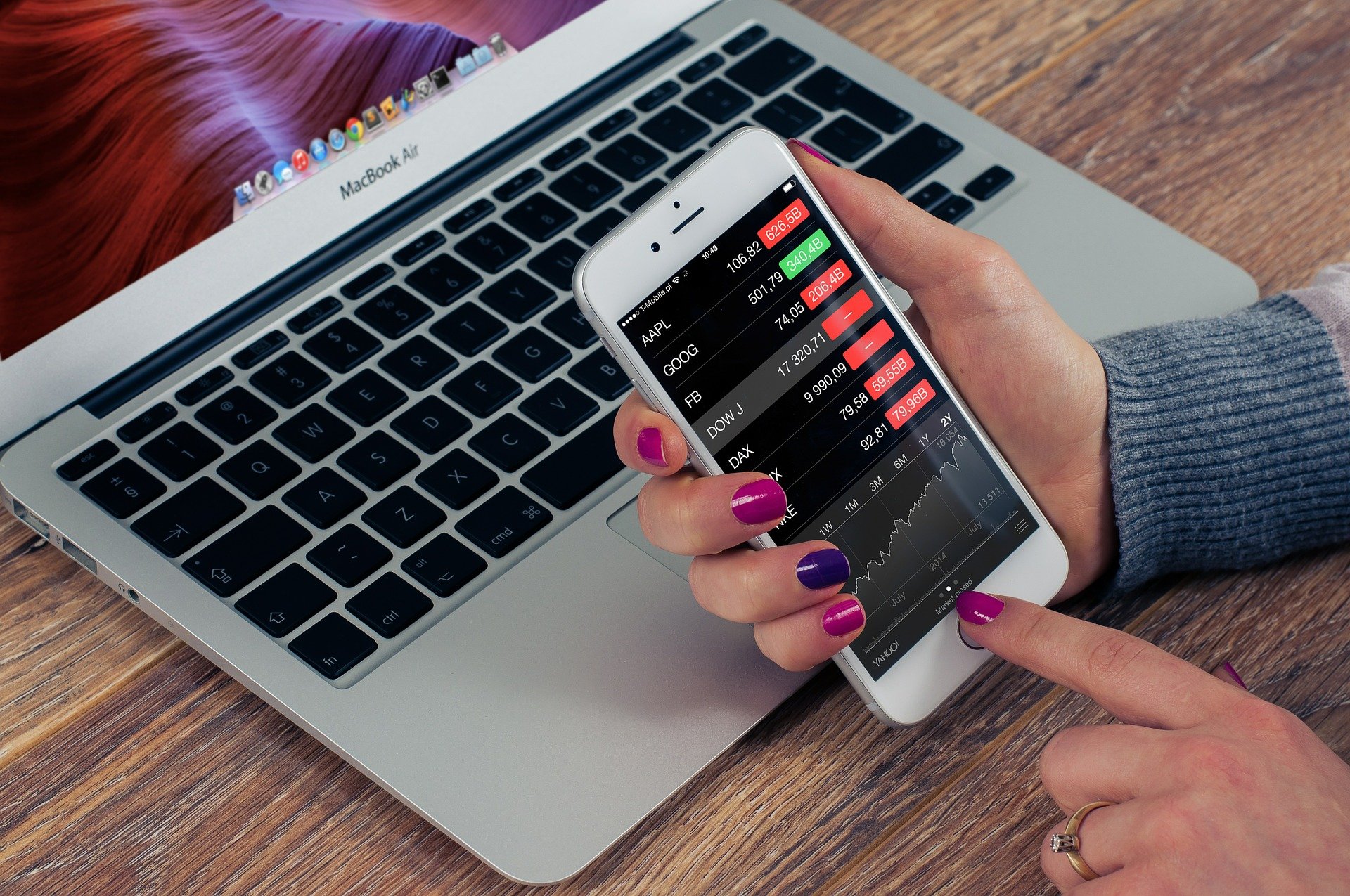